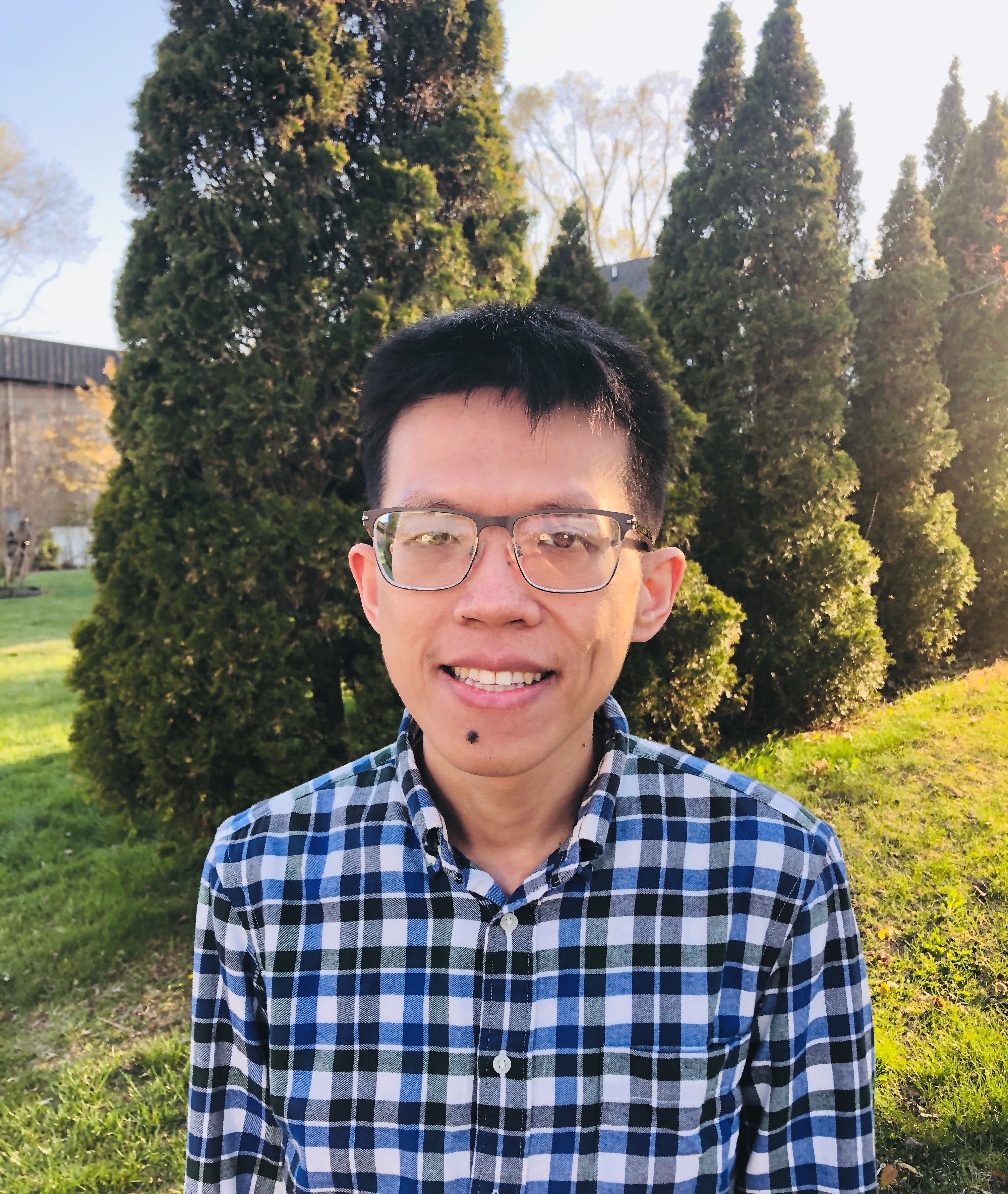 I am a doctoral student at Stony Brook University in the department of political science. I am primarily interested in behavioral political economy, “the psychologically informed, economic analysis of behavior and its effects in the political arena,” as Schnellenbach & Schubert (2015) defined. I use several methods, including experiment, formal modeling, agent-based modeling, and machine learning. In addition, I focus on determining how a person’s belief about how others will and should behave shapes decisions in different contexts like redistribution, cooperation, and other political behaviors. I am also the Center for Behavioral Political Economy lab manager at Stony Brook University.